"I Love TV More Than You" Episode 18: Katla McGlynn and Her Love of Spaced and The Critic

The Laugh Button Podcast #102: The 2016 Year In Review Comedy Roundtable

"So That Happened" Christmas Edition: We Watch Movies, Celebrate The CFPB, And Unwrap A Gift From Janet Yellen!

A 15-episode podcast I hosted as Comedy Editor at HuffPost in 2014-2015, featuring interviews with working comedians about their craft, the industry, and today's news. 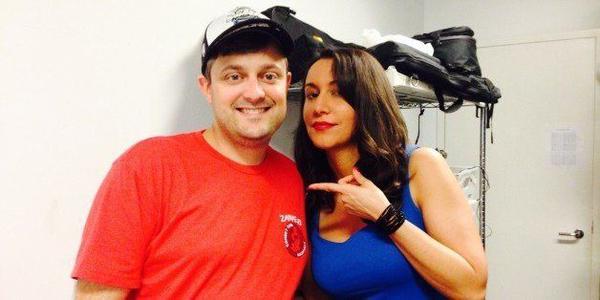 TL;DL Episode 15: Rachel Feinstein And Nate Bargatze Give Advice To Their Younger Selves

Truth: you can make almost anything sound inspirational if you play the right music. On the 15th episode of “Too Long; Didn’t Listen,” comedians Rachel Feinstein and Nate Bargatze discuss their latest stand-up endeavors and everything from creepy... 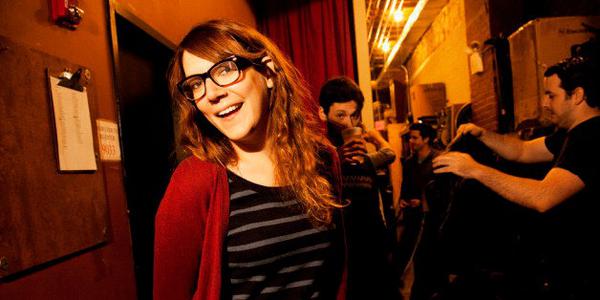 On her debut album, “Chrysalis,” comedian Sara Schaefer opens up about everything from her butterfly tramp stamp to that time she discovered a hidden talent in the bedroom — on that she affectionately refers to as “Splash Mountain.” 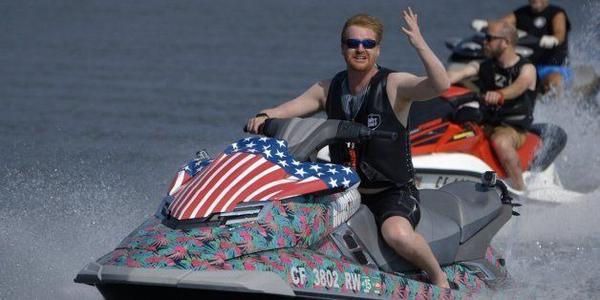 What happens when you ride a personal watercraft from Chicago to New Orleans? If you’re comedian Kurt Braunohler, the answer is biker gang comedy shows, severe wet suit rash and raising a bunch of money for charity. 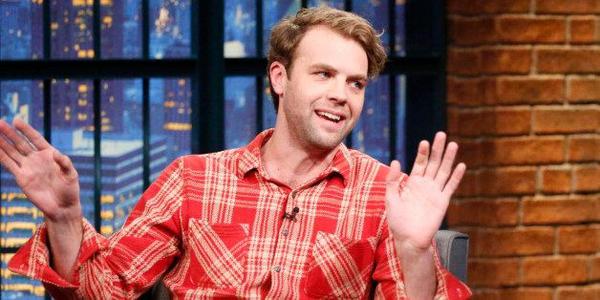 After his stint as a writer and featured player on “Saturday Night Live“ ended, comedian Brooks Wheelan doubled down on stand-up comedy, released his first album, “This Is Cool, Right?”, and then got the hell out of New York. 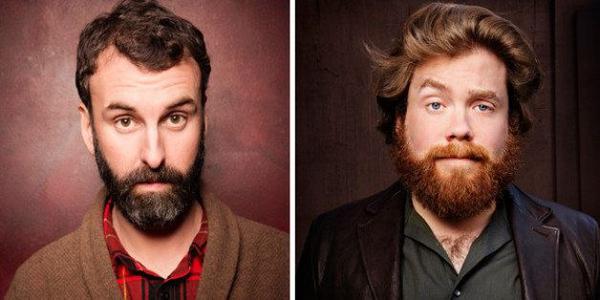 On a special episode recorded in Los Angeles, Matt Braunger and Dan St. Germain open up about stand-up vs. improv comedy, dating and performing with funny women, why Omaha, NE is the most depressing place on Earth and who should roast Justin Bieber in March. 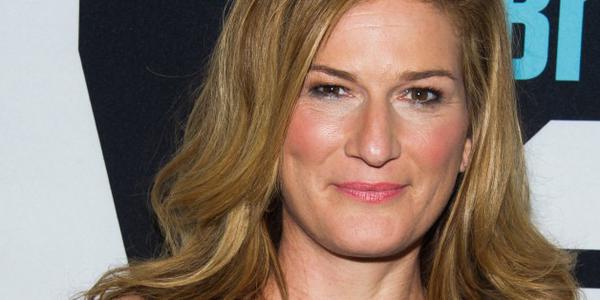 In this short and sweet 10th episode of HuffPost Comedy’s podcast, “Too Long; Didn’t Listen,” we catch up with “Saturday Night Live” alum Ana Gasteyer over the phone. 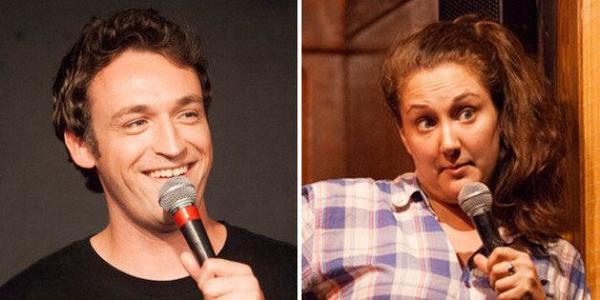 On the ninth episode of “Too Long; Didn’t Listen,” comedians Dan Soder And Jacqueline Novak have one thing on the brain: the end of the world. 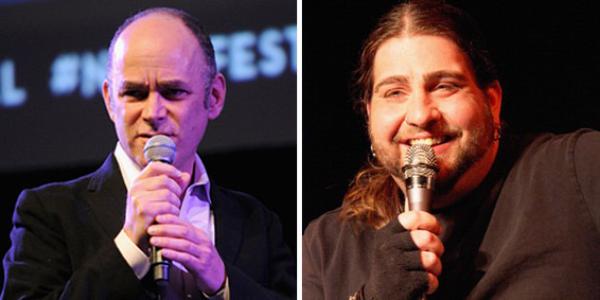 On the eighth episode of Too Long; Didn’t Listen, comedians Todd Barry and Big Jay Oakerson discuss their full-length crowd work sets in what plays out as a master class in comedian-audience interaction. In addition to dissecting their vastly... 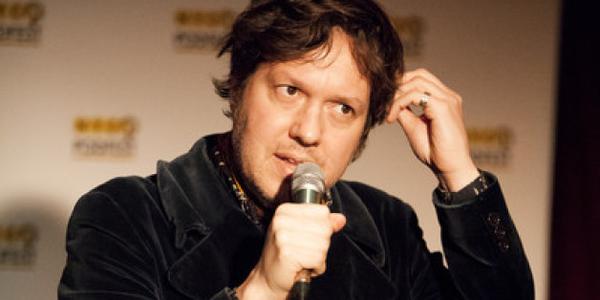 TL;DL Episode 7: That One Time Dave Hill Got Björk To Try A Twinkie

On the seventh episode of “Too Long; Didn’t Listen,” I sit down with comedian and host of The Goddamn Dave Hill Show on WFMU, Dave Hill, and comedian and former announcer for The Artie Lange Show, Mike Bocchetti. 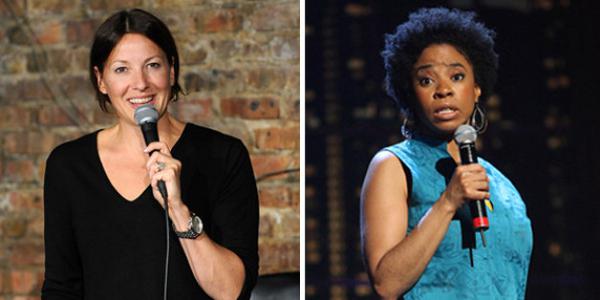 In a special sixth edition of “TL;DL,” Katla McGlynn sat down with the very funny Bonnie McFarlane and Marina Franklin ahead of their New York Comedy Festival panel entitled, “Women Aren’t Funny: Debunking The Myth” on Nov. 6 at Caroline’s. 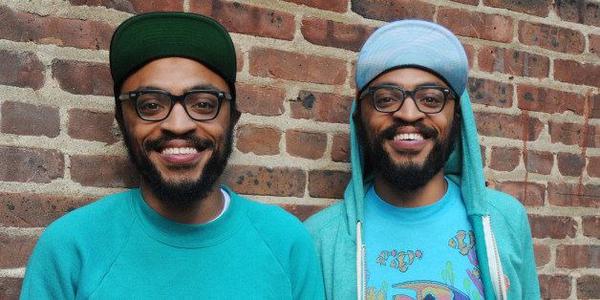 TL;DL Episode 5: The Lucas Bros. Play ‘Would You Rather?’

On the fifth episode of “Too Long; Didn’t Listen,” Katla McGlynn sits down with identical twin comedians Keith and Kenny Lucas (aka The Lucas Bros.) to talk dropping out of law school, pumpkin spice hysteria, their new sketch comedy show, “Friends of...

Cartoonist, humorist and hilarious TV show host David Rees joins us for the fourth installment of “TL;DL” in which we discuss everything from female “Ghostbusters” and Ben Affleck’s penis to cat-assisted rap albums and something called “Hair Wars.”...

They say that the third time’s the charm, which might explain why the third episode of our podcast was so charming! Comedians Kevin Barnett and Josh Rabinowitz of upcoming TruTV sketch comedy show, “Friends Of The People,” dropped by to talk about...

On HuffPost Comedy’s second — can you believe it? — podcast, Carol Hartsell and Katla McGlynn sit down with former Features Editor of “The Onion” Joe Garden, and Sarah Pappalardo and Anna Drezen of Reductress.com to discuss satire vs. trolling, the...

For our inaugural episode, we sat down with comedian, storyteller and TV commentator Tom Shillue to discuss the latest celebrity photo hacking, the origin of his “Tonight Show” barbershop quartet, the most annoying part of social media “breaks” and...
Close ✕